From Ale-8-One – Winchester, KY:  Launched in 2018 Cherry Ale-8 is our first new flavor since we began bottling The Original in 1926. It is an irresistible blend of our celebrated Ale-8 secret formula and one of our founder’s favorite fruits: sweet, ripe cherries. The result is a bold and bright cherry soft drink with just a touch of ginger and citrus. Open one and enjoy the refreshing flavor of Cherry Ale-8.

From the very beginning, it was clear that George Lee Wainscott was driven by an independent ambition. His pioneering spirit led him to establish a soft drink company in 1902 after laying eyes on a carbonation machine. The engineering advancement fascinated the already successful business man. Wainscott used the carbonation machine to bottle and distribute distilled water and fruit flavored sodas out of a building on North Main Street in Winchester, KY. These products were at the forefront of society, but were not proprietary. Wainscott thought it wise to develop his own formulas. His quest took him to northern Europe where he discovered ginger beer. Ginger beer, spicy and hot to the palate, but the flavor was unique. As a twenty-year veteran in the soft drink industry, Wainscott toned down the spice and began experimenting. He worked to perfect his recipe until he found it. The combination of ginger with citrus was just right: not too hot and not too sweet. Years of unconditional loyalty followed. Tried and true, the company and the family secret stayed protected through four generations. In the fall of 2009, Wainscott’s great-great-nephew Fielding Rogers, at age 28, became the youngest family member in Ale-8 history to assume the leadership role. Rooted in tradition, Rogers was confident that being made from scratch is the only way. As this generation’s steward of the family secret, he climbs a spiral staircase with the key to the secret batching room. Here, he mixes the secret formula, batch by batch, following his great-great-uncle’s handwritten notes that hang on the wall. To this day, every single Ale-8 that is sent out into the world originates in small batches from his hands. 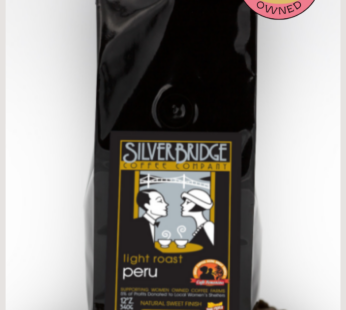 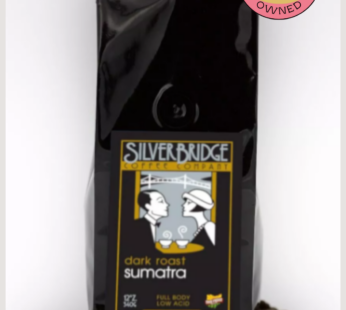 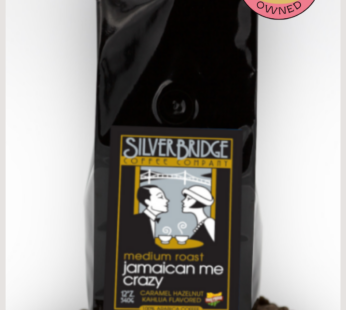