The Cortland apple is bright red, with a crisp white flesh that is incredibly juicy with a sweet-tart flavor. 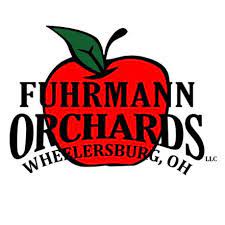 Paul’s parents, Pete and Susan began Fuhrmann Orchards LLC in 1958. Pete was a professional baseball pitcher and during spring training his shoulder went out. During this time, an injury of this extent ended his baseball career; thus Pete and Susie came back home to the farm. Pete’s parents owned a summer farm that had a few apple trees and some acreage. From this land, Pete and Susie built the apple orchard from the ground up. Initially the orchard started as greenhouses, but many changes have occurred over the last 60 years.

Pete had gone to Penn State University, to study Business, he still had a part time job and Suzy was a nurse at the old Mercy Hospital. In the 1980’s, the farm had grown enough with Paul, and his brother Pete, that their dad purchased property in Lucasville, OH for the apples. Although the farm originally started with retail in local stores, at this time they decided they wanted to switch to being primarily a wholesale orchard (Big Bear, Festival Foods, Kroger). Unfortunately, with the passing of Pete, Paul’s father, who died of Lou Gehrig’s Disease in 1990; and the passing of Paul’s brother Pete at a young age, that left Paul, Leanne, and Susie. They continued to work and run the orchard. With the changing landscape of the retail grocery industry, with some local grocery stores going out of business, and with other stores only buying through wholesale, they decided to do more of their own thing; transforming into a primarily retail business. Paul’s mother, Susie, continued to work at the orchard, until the day she too, passed away expectantly in 2007 at the age of 70.

Now encompassing over 120 acres, Paul and Leanne Fuhrmann and their five children (Lora Lee, Abby, Melanie, Andrew, Jeremy) take great pride in growing some of the best tasting, freshest, locally grown fruits and vegetables for the families of the OH-KY-WV tri-state area. The Fuhrmanns are passionate about the fruits and vegetables they grow because farming is their life and full time job. Paul and Leanne are graduates of Purdue University where they met and fell in love through the Horticulture Club, both specializing in Horticulture Production & Marketing, and Agriculture Economics.

Paul and Leanne’s children are all in varying stages of their lives and involved in various activities and jobs. Lora currently works at The University of California Berkeley, as the softball Athletic Trainer, and she also helps with their football team. Abigail recently graduated from The Ohio State University with her Bachelors Degree, and now is the 8th grade math teacher at Circleville Middle School. She moves home every summer to aid in picking produce & selling vegetables and she is our social media manager. Melanie is currently attending The Ohio State University majoring in Community Leadership-Community and Extension Education. She hopes to become an extension educator in the future and help improve youth lives while also promoting agriculture. Jeremy currently attends Purdue University majoring in Horticulture & Sustainable Agriculture, and hopes to come back to run the farm in the future. Finally, Andrew is currently attending Middle Tennessee State University majoring in Fermentation Sciences. He hopes to open a brewery back home in Portsmouth, Ohio; where he also wants to create Hard Apple Cider with the apples from Fuhrmann Orchards LLC.

The Fuhrmann Family all help out during the year with the production and selling of the produce they grow. During the months of May-August it is all hands-on-deck as they attend 3 farmers markets weekly, deliver to restaurants and businesses, and run the home farm retail sales area. All of the produce grown is hand-picked, washed, boxed and sold by the Fuhrmanns and 2-8 employees. They have made it their life goals to educate the community about fruits and vegetables, eating healthy, and what it means to grow produce locally and support local Agriculture. “Thank-you for taking the time to learn about our family and choosing to support our family-run business. By choosing to buy local every week May-January you are helping to keep our business around for future generations. We hope to see you at the orchard and farmers markets!” -Leanne Fuhrmann 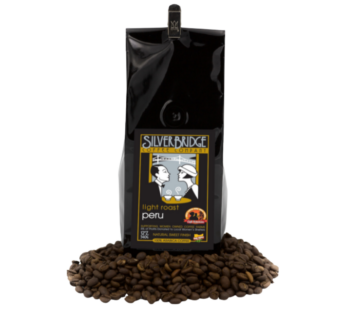 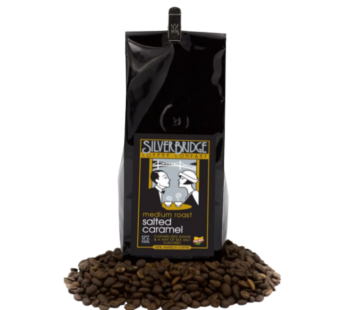 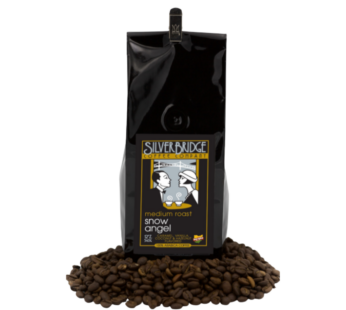